Our organization’s work collaborate to achieve the Sustainable Development Goals set by the UN, focusing on five of them that are directly related to the goals, mission and vision of Vegetarianos Hoy.

Food security is a critical point for the future of the Earth. It is estimated that by 2050 the population will increase to 9.7 billion people; if we maintain the current feeding structure, this will mean that we would need twice as much farmland to feed the population.

Today,a third of the land available for cultivation is used to feed livestock and of the planted calories only 55% is for direct human consumption, while 36% is for feeding animals, of which only 4% of the calories reach the people.

By changing the use and destination of the planet’s current crops, we could feed more people. If we were to use existing farm fields only to feed humans directly, we would increase the number of calories available by 70%, which means feeding more than 4 billion people.

Our work focuses on getting people to choose a healthy and nutritious plant-based diet, so that we can ensure the availability of food and generate a way of consumption that is truly sustainable for people and the planet. 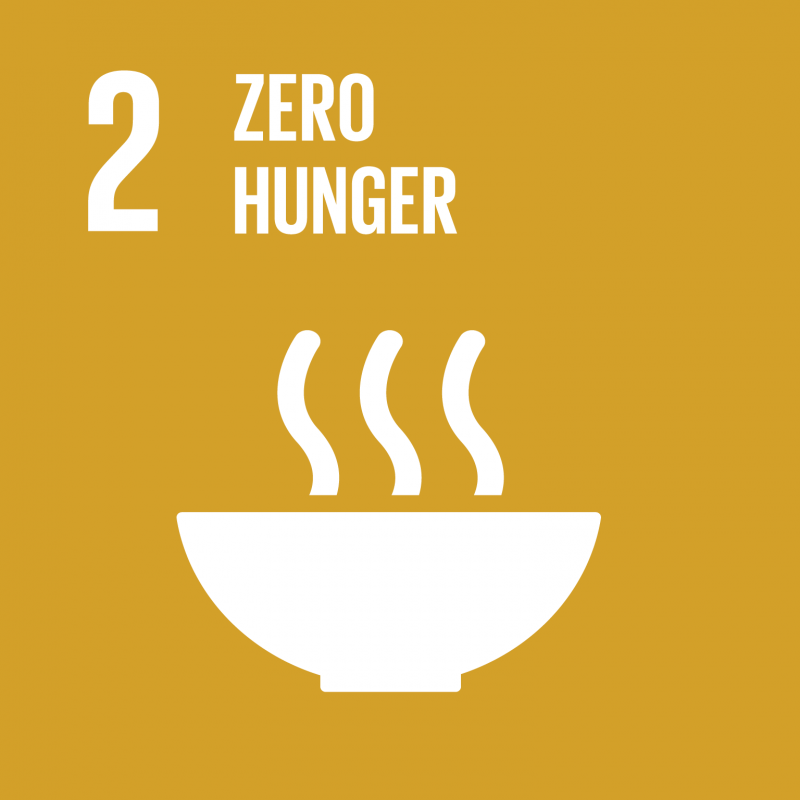 Vegetarianos Hoy is an organization committed to gender equality and the empowerment of women. We are an organization founded by a woman and our team is made up of more than 80% of them, which seems to us a minimum to meet, taking into account that the highest percentage of activists within the animal rights movement are women.

Our organization has always had as a priority to generate equal opportunities between all genders, as well as to fight against any type of discrimination, for this we have generated internal protocols that ensure compliance with this principle.

We believe that the fight for animal rights is directly related to the fight for gender equality and against any type of discrimination, so we incorporate these issues at the very base of our work. 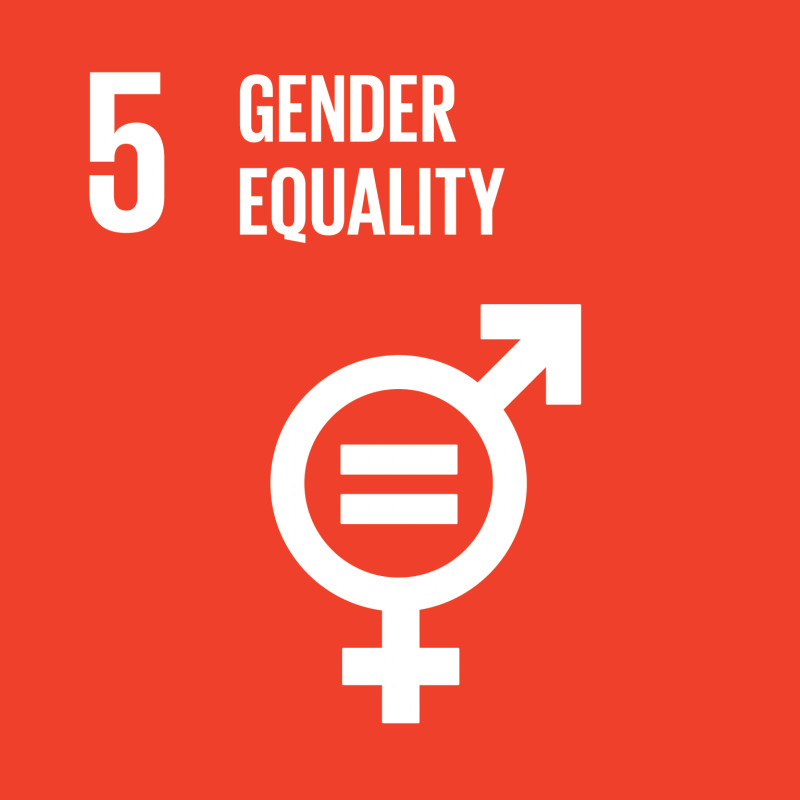 We want to encourage individuals, companies, and other organizations to make changes in their consumption and production decisions related to food, due to the great impact this can have on on the planet. A single day of a meat diet emits 7.2kg of CO2eq while a vegetarian diet only produces 3.2kg of CO2eq. This is why with initiatives such us the Meatless Monday campaign we seek to encourage people to eliminate meat for at least one day a week, and in this way begin to raise awareness about the impact of the food choices we make every day.

Our goal is to inform and educate society about the impact that our daily food decisions have on our carbon and water footprints, and also on the planet as a whole, as well as the health of people. We aim to be a source of support and information for those who decide to approach a plant-based diet.

In parallel, we work with governments, companies and institutions, supporting them to take measures that reduce the consumption and purchase of animal products, seeking to align their actions with their values of transparency, social and environmental responsibility, through the inclusion of the food issue. 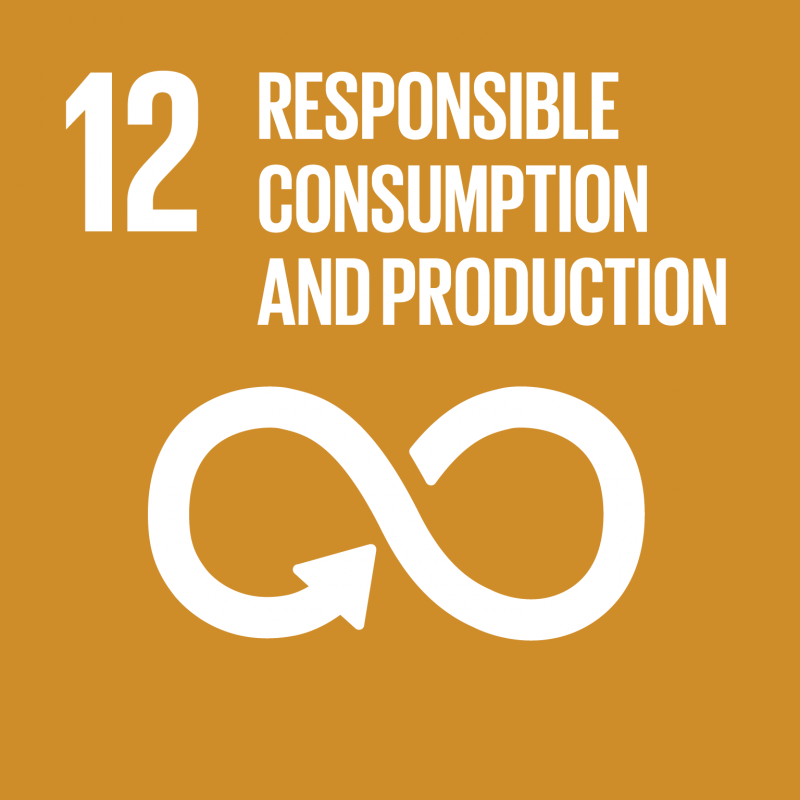 There is abundant scientific evidence of the relationship between our food decisions and climate change. According to the FAO, 15% of greenhouse gases, worldwide, are generated by the livestock industry. This number is larger than the emissions produced by all means of transport on the planet.

On the other hand, extensive livestock farming is the main cause of deforestation in each of the Amazon countries, and represents 80% of the forest deforestation that we face today. The consequences of this fact were made evident with the fires in the Amazon in 2019. When we consider the vital importance of the Amazon rainforest, the biodiversity it houses, its ability to regulate greenhouse gases and oxygen production in the world, this problem becomes critical.

The most recent IPCC report report indicates, once again, that shifts to a more plant-based diet present a high level of impact and confidence in mitigating global warming, land degradation and food security. Unfortunately, historically this issue has been neglected within actions to fight climate change.

A recent study indicates that countries like Chile can reduce their food-related carbon footprint by almost 90% by adopting plant-based diets.

Vegetarianos Hoy works to generate greater awareness and changes in consumption habits that have a clear effect on the climate crisis that we are going through. This problem is of vital importance for us, as we are inmmersed in one of the areas that will strongly see the effects of this crisis, and that has been affected by the high worl demand for meat. 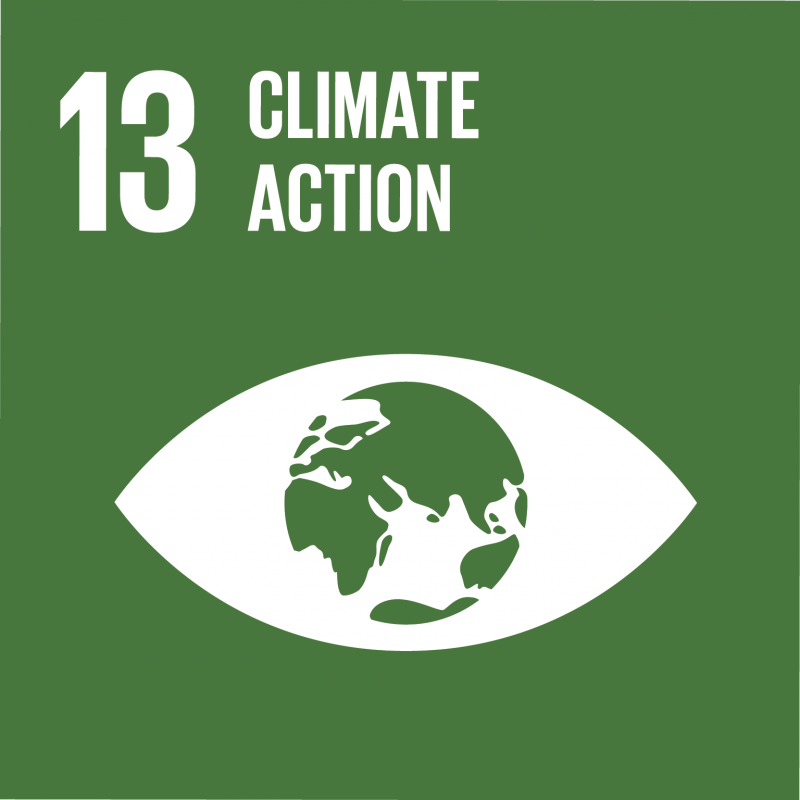 Partnerships for the goals

To have a deeper impact we know that it is necessary to create links and alliances that allow us to make changes on a large scale. Therefore, we continually seek to partner with different entities, companies, and public and private institutions to achieve our goals.

Vegetarianos Hoy acknowledges that it is not possible to generate changes in isolation, and that it is necessary to work with the different stakeholders in society in a collaborative and respectful way. On the other hand, we consider that although individual consumers are an important base in the changes that are needed, it is not their sole responsibility, but that private organizations, public policies and government entities have a primary role and therefore are one of the fundamental focuses of our work. 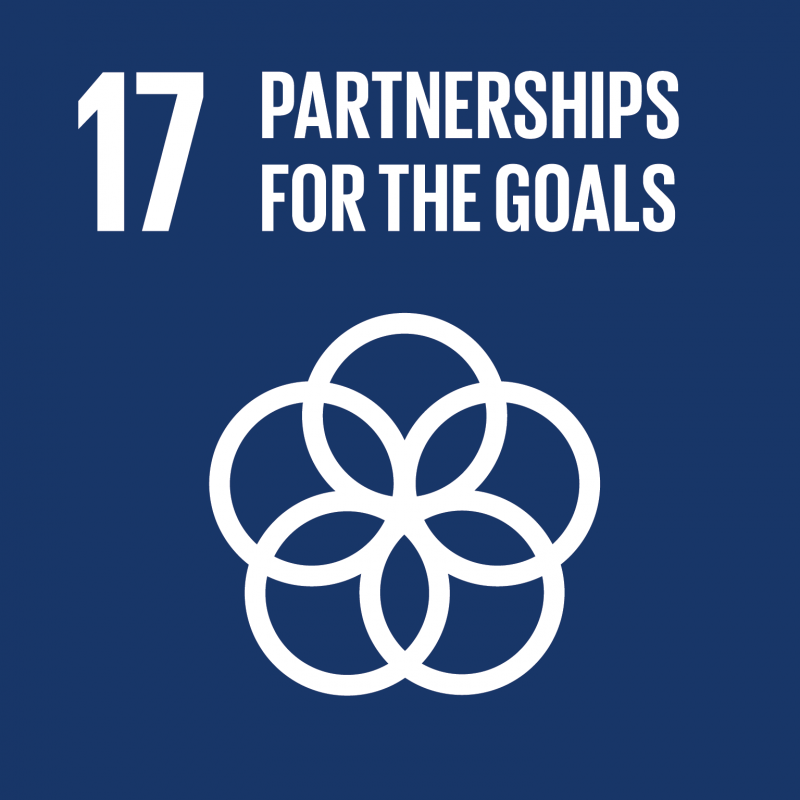